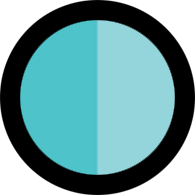 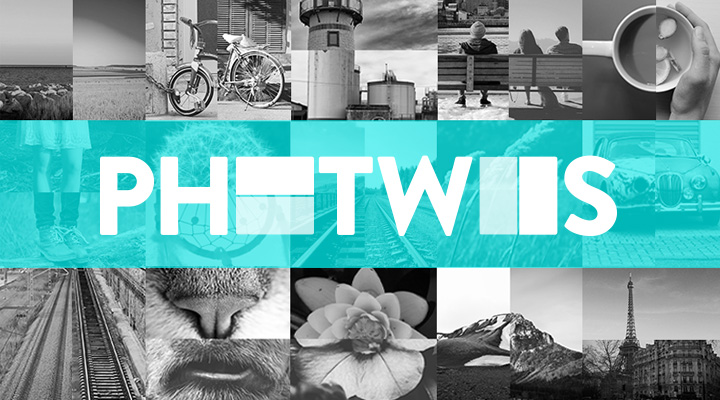 Photwos is an app where two photos sit side by side to make one image. You take a photo for one half and ask a friend to complete the set by lining up their photo to yours.

It’s simple, fun, and lets you be as creative as you like.

Our initial ideas were very ambitious. We imagined an endless grid of photos where each the imagery in each photo joined seamlessly with it’s neighbours. The first prototype we made cut this back drastically to a grid of 4, and then to just 2 photos as we realised that simpler was not just easier to build but also to easier use and have fun with. 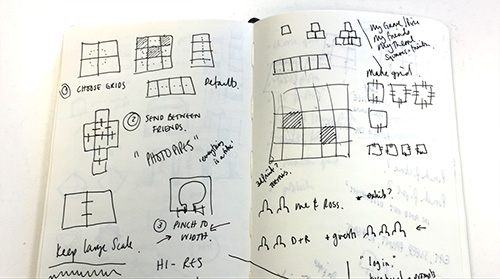 We took our first app out around town with a small group of friends to see how it would be used and what kind of images they would make. This first round of testing went well and led to a concentrated development phase and the emergence of version 2. This version looked good, worked far better, and was ready for testing with a larger audience. 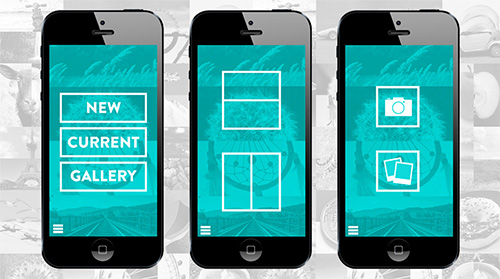 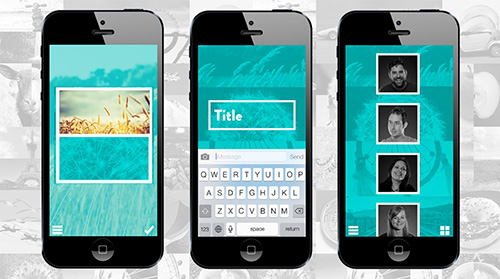 Testing and feedback proved to us that we had made good progress, and that now we had most of the answers to questions that had bugged us before. We put all this learning into Version 3, a functioning prototype that focused on improvements with the flow and interactions within the app, as well as further simplifying some key steps. 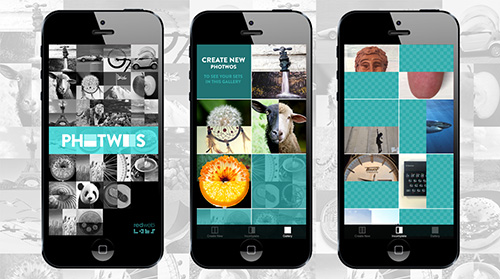 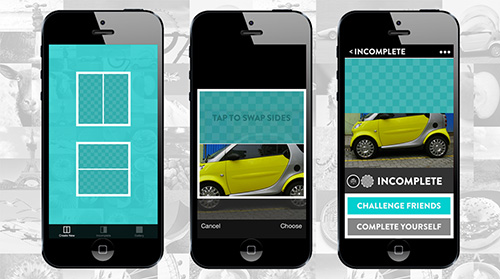 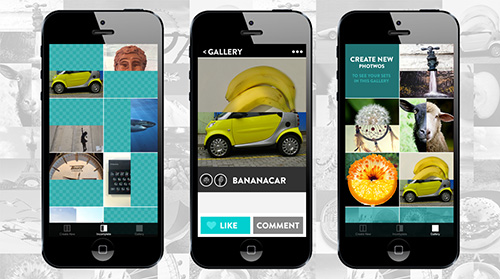 Version 4 is like putting on a smart new suit. With all the improvements and refinements we’d made, it felt good to revisit the visual design of the app and push it bit further. 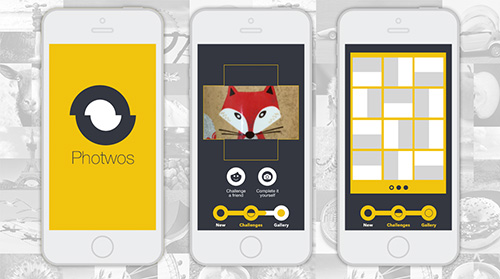 If you’d like to get involved with taking this project further, please get in touch, we’d love to chat