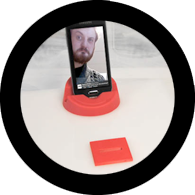 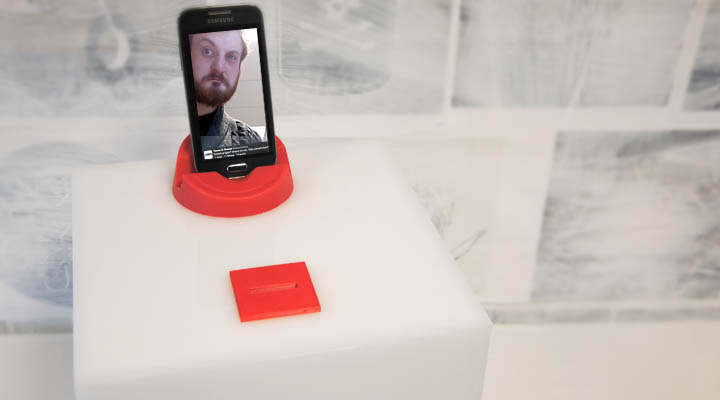 Offices aren’t generally places for swearing in. But in a digital agency things are a little more casual and so eyelids aren’t always batted when someone lets slip. But where there’s silliness, there’s potential for calamity, so before it becomes habit we thought we’d try something to calm our language down a little.

And it’s not just us, we’ve seen a trend recently of URLs and tweets with unnecessary profanities in them that does little, if anything, to add to the cause.

Swearing has it’s place. If used wisely a good curse or timely expletive can liven things up, grab attention, or produce a smile. The trouble is, if overused, it loses all power of expression and becomes crude, ugly and unnecessary.

We wanted to tame our cussing and become more aware of the language we were using, so we bought a swear box. This started filling up nicely but, rubbish as it is to lose money every time you say something naughty, it wasn’t a big enough incentive to change our ingrained behavior.

What was needed was the addition of public shame. So we built a new swear box that uploaded a photo of the offender to Flickr as a coin was dropped through the slot

Our new swear box is connected to an Arduino with a light sensor, an Android phone and the internet. When a coin passes past the light sensor, our Arduino calls a Node.js server to say “Hey there’s been a coin!”. (The slot needed to be fairly light proof, so we designed one as thin as possible and had it 3D printed.) When our Node server receives that signal, it uses Websockets to tell our Android phone (running a getUserMedia + Canvas web page) to take a snap of the guilty party and send it back to the server. As soon as the image is received by Node, it sends it straight off to Flickr for processing. When that’s done we tweet a link to that photo so the whole world can witness and relish in the offender’s shame.

After using this for a while, has it worked?

In two months we’ve raised almost £100 with our ‘fines based on curse severity’ system. (By far the foulest and costliest of phrases is Internet Explorer, which will set you back £2.50).

More importantly we do now find ourselves thinking more about the tone of the language we use. Our swearing is greatly reduced, which is a good thing. An even better thing is that when we now choose to swear, we value it and enjoy it more. It’s become a celebration of expressive language rather than a dull unconscious habit.